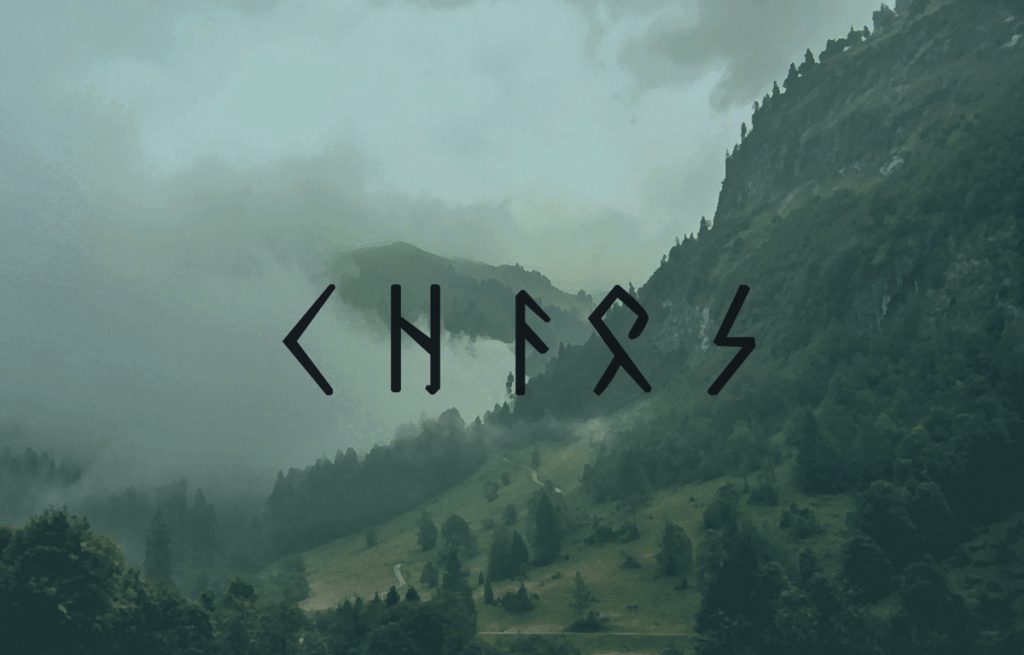 Why Mixing Analog And Digital Images Throughout A Session?

From experience, I got frustrated when taking images on a film and a digital camera and for the most part, I was never keen on processing the digital images when I was done with developing and scanning my film. Or the other way around, I might have been too impatient and lazy to get the film processed and had to send some sample images. Then it really becomes a frustration to sit down again and go through the time-consuming process of developing and scanning negatives.

Sometimes it is just still a safety net for me to take a few frames on a digital camera, to check lighting and so on. Also, I once was to blame for loading up a roll of film the wrong way and when shooting only one roll, then you can imagine the frustration when not having taken one frame.

More so, when I shoot images for commercial use I just have to have some digital images to deliver. The quality of a flat-bed scanner just cannot hold up with a proper digital medium format camera.

In this case, the client was a friend and musician for whom we have taken portraits to go with the promotional materials for his newly released new record.

I have shot him before when he was releasing an album with his heavy music band. Those images were really dark and worked well for the metal influenced style of music they were playing.

here is what I shot for Choking On Illusions:

His new solo record features only instrumental and atmospheric sounds. Much different from what they have done as a full band in the past. For the portraits, we therefore intentionally decided for a more neutral look with catchy and contrasty lighting for the images to stand out a bit more and yet can be used in all sorts of press kits which usually have a white or neutral paper bg/color.

It should be just about him. No fancy lighting, no posing, no color, just him.

We have tested a bunch of light modifiers in order to end up with the fall-off and contrast in light while maintaining a broad and soft light on the subject.

This is what we ended up with:
Just one simple and cheap, white shoot-through umbrella!

The Light source was slightly off center and then the face has been slightly flagged on the same side in order to create a little shadow on the side off the face for the light to become visible which was bouncing back from the wall behind the subject.

This setup gave me a really soft shadow on the wall and a good depth for his face as the light was set up very, very close.

Pretty Is Not interesting

We both ended up liking the slightly weird and off images the most, as they seemed to us the most interesting.

I love faces and I find portraits do not always have to display a person in the best possible way, not in every case. Let me explain why: When shooting portraits for a client’s personal use, their goal might be to look the best they can. Then ofc your job is to make them comfortable and to look the best they can. And still, those images can be quite boring to a person who has no relationship to the subject displayed in an image/portrait.

Our job for promotional images though was to create interest and to hopefully make someone look twice. This simply increases the chance someone might read a review, interview or wants to find out more about what a person is doing. It also provides a good first impression of personality including a slight hint of what might be waiting on the record.

CHVOS is the solo Project of Mario Strasser, former frontman of the hardcore combo Choking On Illusions. I now have known Mario for years, we have similar interests in heavy music and I admire the effort he has put in making a career in the music industry. Something I, at some point, was fed up pursuing. Working in the music industry, Mario is a multi-talented, striving person, booking and organizing shows, but also has studied music management. He, for sure, knows the game!

His latest solo project can be described as the following:

few moments of peace, comforting stillness, a breath of fresh air in the midst of the chaos surrounding you. Shelter within a world of madness. Retreating from the noise of your ambiance.
I can recommend the atmospheric and synth-like sounds to all friends of calm music. Perfect to consume while working!

The latest record has come out on TAPE (yes, unique and rare!) and digital download on Barhill Records

If you now happen to like the music, jump over and spend a few bucks on the tape or download. Striving musicians need all the support they can get! BUY CHVOS „MMXVII“

More Images I shot for CHVOS